Yes, You Can Improve Your Win Rate With Win Loss Analysis

A client asked me to compare its performance in fiscal year (FY) 2015 to fiscal year 2014. As I looked at the data, I quickly realized that the data showed a significant increase in their win rate. 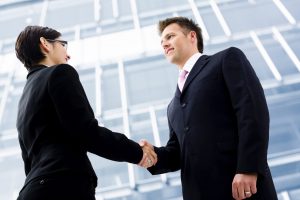 Independently of this analysis, I have been informed that our client’s total win rate has increased over 20% over the last year. We have not analyzed all of these deals. We focus on those the client is most concerned about, which naturally tends toward a slightly loss-heavy sample. Given that fact, a 10% increase in win rate among our sample of deals is remarkable indeed.

When looking at the primary reasons the client lost deals in FY 2014 versus FY 2015, one primary difference stands out. In FY 2014, the upfront costs of implementing our client’s solutions were very high. Our client was largely unaware that was such a big hurdle for its buyers until we began our study, and they began acting on that feedback immediately. This year, those implementation costs have dropped out of the top reasons why our client loses.

The Impact of Removing One Major Obstacle

The remaining top reasons why our client loses—and all the primary reasons it wins—remain largely unchanged. This demonstrates how significant the impact of removing one major obstacle to your buyers can be.

Another loss reason that decreased in significance from FY 2014 to FY 2015 was the commercial terms it would attempt to negotiate with buyers. Our earliest interviews in this study uncovered dissatisfaction from some buyers with the commercial terms that our client offered them. Although this did not turn out to be a primary reason our client loses, our client nonetheless took immediate action on this matter and has significantly reduced this as a loss reason for FY 2015.

The Importance of Quantitative and Qualitative Data 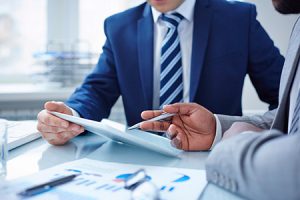 The analytical methods we have used to produce this data are simple, yet effective. We gather a combination of quantitative and qualitative feedback. We gather our qualitative feedback through interviews conducted by skilled interviewers. Our interviewers also act as account managers and consultants for our clients and work with our clients on a daily basis. Through this interaction, our interviewers learn where they need to probe to get the most critical information.

We record our interviews and transcribe the feedback we receive so that the data can be recalled later for further study. One of the ways we use the interview feedback is to turn it into quantitative feedback by counting the number of times certain issues were mentioned or certain praise was given.

Using the tools offered by our TruVoice software, I can verify the findings against the quantitative data we gathered and paint a more complete picture for my client. With this combination of data, we have been able to aid it in gaining crucial ground in its market and remaining an important player in its industry. 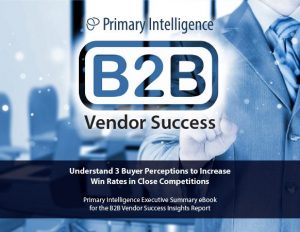 Our Industry Insights eBook B2B Vendor Success: Understand 3 Buyer Perceptions to Increase Win Rates in Close Competitions highlights three key findings in our Vendor Success industry report. It reveals how winning and losing vendors are perceived by their buyers as well as important recommendations for leveraging this buying criteria.

Handling RFPs You Did NOT Wire

Does Your Sales Team Need to Love Your Product to Sell It?

Why Phone Interviews are Our Favorite Method for Collecting Customer Insights